Artificial Intelligence Is Transforming Biotechnology, Especially When It Comes To Innovations In Nitric Oxide

Throw Artificial Intelligence into the mix and we suddenly have a really interesting pot of broth. Several AI trends have already proven beneficial to the development of biotechnology. Dr. Nathan S. Bryan, an inventor, biochemist and professor, who made a name for himself as an innovator and pioneer in nitric oxide drug discovery, commercialization, and molecular medicine, offers his insights on these contributions.

Bryan has always held a strong interest in science and medicine and the innovations surrounding it, as signified in his insistence on the commercialization of his nitric oxide discoveries amid strong criticism and even opposition amongst his peers.. His strong entrepreneurial spirit as an academic was strange to many but has led to dozens of patents and product technology that have now generated over half a billion dollars in sales worldwide and an enterprise value of all his companies at over one billion dollars.

He is optimistic that AI has great potential to revolutionize the biotechnology industry if handled right.

“Over the last 3 decades we have made tremendous strides in scientific discoveries that have become very impactful in drug development, health, wellness, and beauty,” says Bryan.

“All this was done mainly without Artificial Intelligence, imagine what we can achieve if the various concerns are handled and we can utilize the great advantage of machine learning to the fullest? Historically it takes an average of 17 years for a new discovery to come to market. Utilizing AI, it can happen much faster. It’s a game-changer if I ever saw one.”

Earlier this year the biotechnology world was rocked by an announcement by DeepMind, a subsidiary of Google’s parent company, Alphabet. DeepMinds claimed to create the most comprehensive map of proteins to date using artificial intelligence.

Every investigation so far suggests that this is exactly what they have done. Before this breakthrough, determining the structure of a protein could only be done by a series of expensive and time-consuming experiments. However, DeepMind showed that relying on Alphafold, its AI software, it could produce accurate predictions of a protein’s structure.

This extended the list of protein structures available in the public domain from 180,000, to a whopping 350,000 and everything can be downloaded by scientists for free. Perhaps the most profound part of this is that the list included 98% of all human proteins, which is astounding for scientists and researchers.

Bryan seems certain that this is just the tip of the iceberg for what is attainable. In his own words;

“I can now go to the internet and download the most comprehensive list of human proteins ever into a memory stick. Frankly, that is an unexpected deluge of data, that we still don’t know how to process, it is like taking us 10 years ahead in research. Its impact will probably not be felt in how people are treated instantly, but in the long run, it would have saved us a lot of years,” says Bryan.

He continues, “It only goes to show you why a lot of us in the scientific community are excited about the positive possibilities of AI. This is just the tip of the iceberg. Knowing a protein’s structure helps us understand its function and how to repair it if an enzyme becomes dysfunctional. Many diseases, including many caused by a deficiency of nitric oxide are due to dysfunctional enzymes.”

Health care data and other scientific data are an ever-expanding library. The data is often scattered and complicated to arrange in any meaningful way without intense laborious work.

Scientists around the world are researching AI programs that can automate data maintenance and analysis. AI opensource platforms have become the answer to this desire in many ways. Open source platforms like H2O.ai, and DeepMIB have emerged in the last few years to free lab assistants from repetitive tasks such as data entry and analysis.

Bryan expands on the value of AI-open source platforms;

“Research is a bigger deal than most people understand. A lot of tasks are heavy and repetitive, yet they have to be done repeatedly with the utmost care because every research failure is a lot of money and energy down the drain. Most basic science discoveries never lead to any effective medicine or therapy because it fails to translate into humans.” 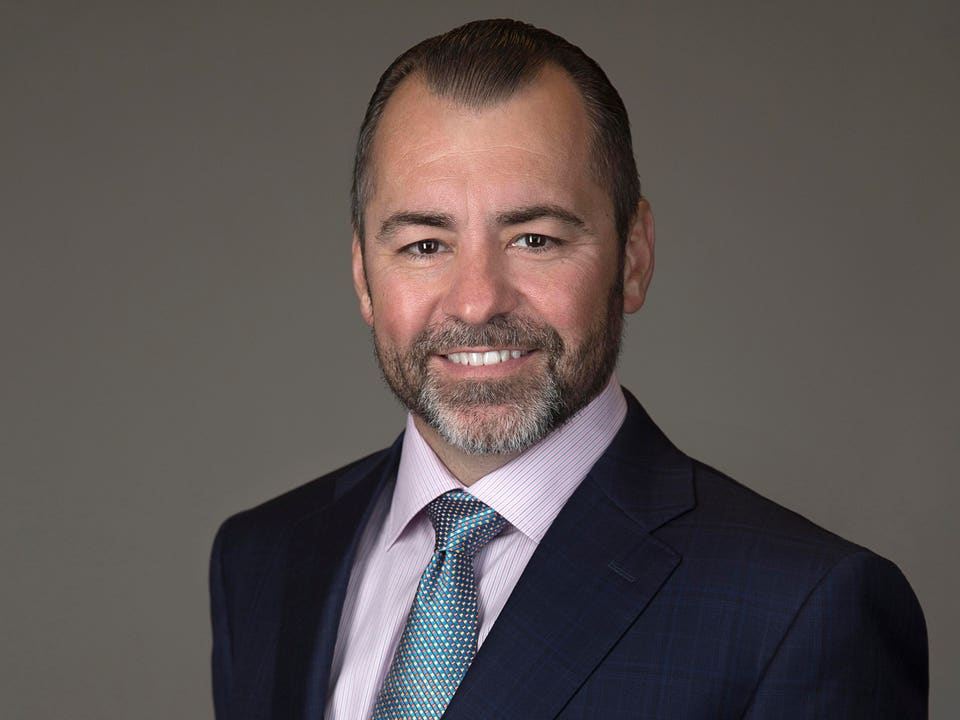 He continues, “In the science of nitric oxide, which is a gas that when produced is gone in less than a second, it has been very difficult to develop safe and effective therapeutics.  We were the first to develop a solid dose of the nitric oxide gas.”

“Using AI platforms, we can monitor in real time changes in important vital signs and symptoms after administration to demonstrate safety and efficacy.  This is really important since nitric oxide can’t be measured in clinical labs like cholesterol or Vitamin D.  Artificial intelligence is also quicker and more accurate in the analysis of other critical informatics. With the strain of manual labor gone, scientists and healthcare providers alike can focus on innovation.”

A recent study published in the Journal of the National Cancer Institute showed that the use of deep learning has been seen to achieve a breast cancer detection accuracy comparable to an average breast radiologist.

At the end of the day, every scientific sector and indeed every sector in the diverse industries depend on data to run effectively. The ability to organize and classify data into forums and subforums and to predict purported implications is one of the greatest advantages of Artificial Intelligence.

AI and IoT-powered wearables and appliances are another powerful way innovators are using AI to gather health data, in such a way that such data can be used to predict anomalies and early-stage diseases.  Loss of nitric oxide is recognized as one of the earliest events in the onset and progression of every major chronic disease.  Recognizing this prior to onset of symptoms is key to stopping the progression of disease.  This will revolutionize health care and the costs associated with treating patients with advanced disease.

The possibilities are seemingly endless. According to Google, In their latest research, a neural network can be trained to detect signs of lung cancer faster and easier than trained radiologists. Developers are also trying to develop robust AI-driven software that can spot signs of a certain disease accurately in medical images such as, X-rays, MRIs, and CT scans.

Bryan explains, “If we can eliminate mistakes in our approach and process, the world would be better for it. This is what I consider the greatest value AI brings. The ability to cross-reference the data of a patient against all other patients with similar diseases and to point out a single disimilarity can be the difference between losing a life and saving it. ”

What Does The Future Hold?

A lot of things have been touted. If algorithms can process all the information about our health, lifestyle, and the environment we live in, they can give suggestions on what to do to course-correct or to live healthier and hence make us live longer.

AI systems can help us stay fit, it can lighten the workload for doctors, reduce the workload for researchers and simplify the decision-making process. Its greatest contribution would be the ability to understand the vast amounts of scientific data that we have garnered from millennia of study and treatment. It is truly an exciting road of possibilities if we clear all the hurdles.

Bryan explains it well when he says; “If we can deal with obstacles like biased data, extreme commercialization of AI systems, there is no way this would not be the catalyst for explosive scientific discoveries and more importantly translation of these discoveries into safe and effective therapeutics in this decade and beyond”

As AI makes its journey from the periphery of sciences and healthcare to the mainstream, it seems that all we can do is marvel at the evolution and stand guard as well so that it doesn’t become a double edged sword.

There is no going backward, no one wants to eliminate therapeutic and catheter options, innovation drives better access and outcomes, so what is the...

The company offers the program as a bundle of devices, supplies and services and delivered as a 30-day subscription to eliminate upfront costs.

This robotic assisted procedure is the first intervention within a clinical study carried out by CathBot; a joint venture between Robocath and MedBot (the...